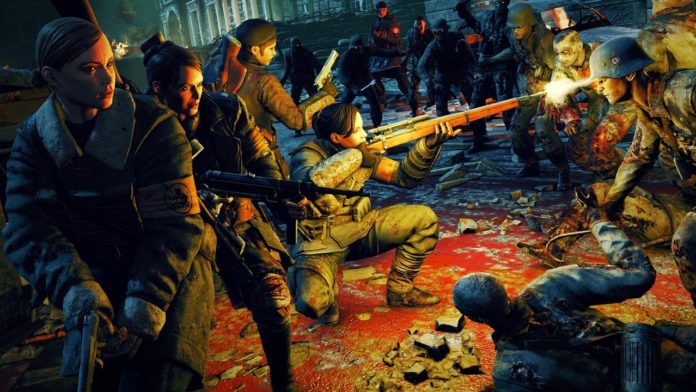 Zombie Army Trilogy is set to blast its way onto Nintendo Switch at the end of this month, and developer Rebellion has launched a new trailer to show off seven reasons it thinks you should go ahead and pick it up.

The trilogy comes packed with everything previously released on other consoles including three story campaigns and a Horde Mode, all of which can be played in single-player or in drop-in, drop-out co-op for up to four players. We have an official blurb and feature list for you below: 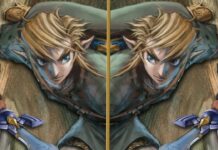 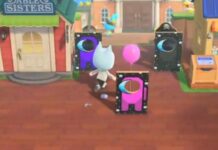 Random: Someone Made The Among Us Skeld Map In Animal Crossing: New Horizons

Video: Here's An Extended Look At The Miitopia Port For Nintendo Switch

PS Plus February 2021: Good news for PS4 owners waiting on a PS5 restock

Rally Cry raises $ 1.2 million, including from Blizzard, the founders of Riot Games