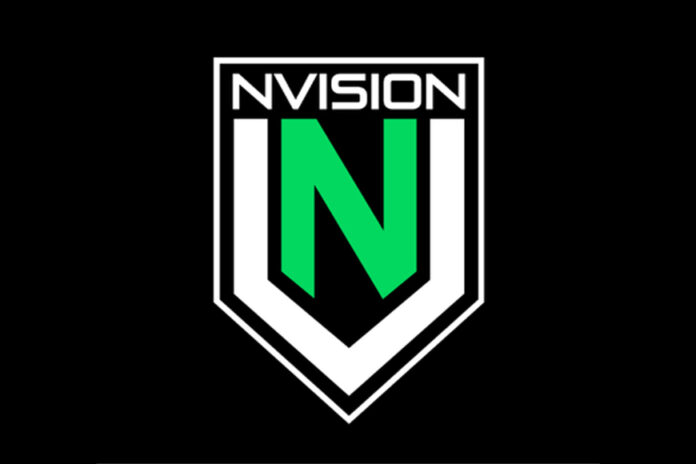 North Macedonian player 2Cups, who recently played with NVision at UKLC in the summer of 2021, sent horrific messages to another player after what appeared to be a solo queue game: very unprofessional and extremely racist , I demand the severest punishment possible. @NVISIONESPORTS_ @NLClol @CoachLeviathan @ 2Cups1v9 pic.twitter.com/49dKJU3WIm

This prompted Magic, the mid-laners for Cycle Esports to share the racist direct messages above .

Video: Rebellion Offers Up Seven Reasons You Should Get Zombie Army Trilogy On Switch