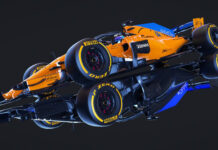 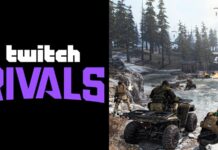 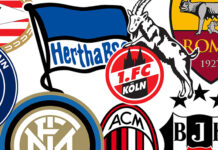 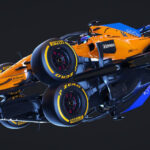 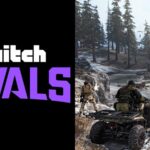 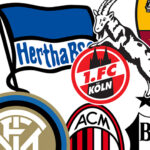 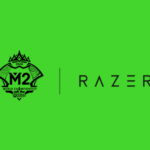 Fortnite: FaZe Dubs banned 30 days for consultation / teaming and explains his side