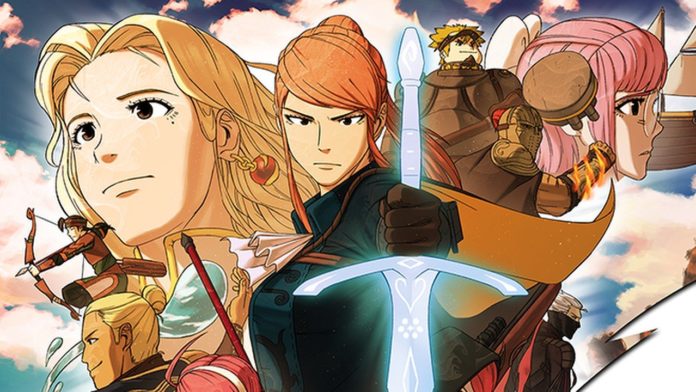 Launching later this week on Nintendo Switch is Grand Guilds, a new JRPG with a card-based twist.

The game is described as “a story-driven, turn-based, tactical RPG” which throws in card combat mechanics for good measure. You and your guild must embark on a grand adventure while engaging in this tactical combat; each playable character has their own mechanics and abilities that, when combined properly, can make the difference between complete victory or utter defeat.

Call of Duty DOWN: COD server status latest for Modern Warfare and Warzone

Everything you need to know about Skye, Valorant's newest agent