The MENA region will have its first official Wild Rift tournament in July according to a new announcement by Riot Games. The Battle of the Rifts will follow a similar format to the region’s top League of Legends competition, the Intel Arabian Cup. A seven-month competitive season will be separated into two leagues, each with […] 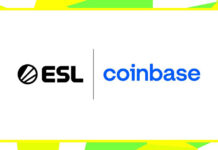 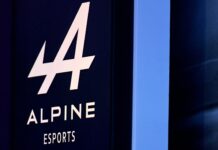 Mini Review: Rez Plz – Not Quite A Game To Die For

League of Legends made easy: item builds for every position