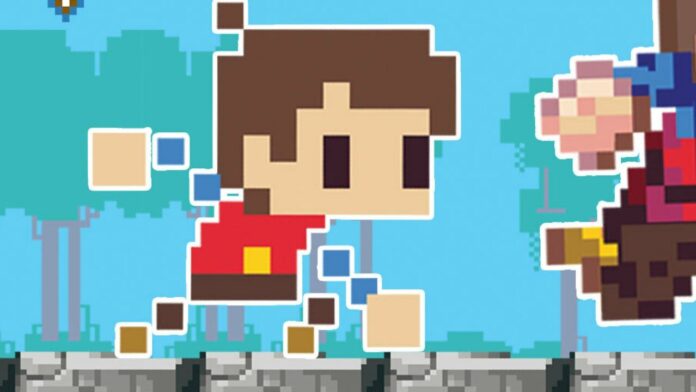 One of the biggest crimes a game can commit is being perfectly average. While, for the most part, there is nothing technically wrong with some games, there is nothing that makes them stand out from the crowd. This is the unfortunate middle ground where Adventures of Pip lies. While the game is a perfectly average 2D platformer, it is a completely unmemorable adventure that does little to make an impact on the player.

Originally releasing on the Wii U in 2013, Adventures of Pip tells the story of an average single pixel who gets caught up in a journey to save the princess of the kingdom, Princess Adeline. The princess is kidnapped by the evil queen, aptly named Queen DeRezzia, who aims to turn the entire world into a single bit, giving her the ability to take control of the world. 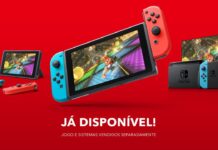 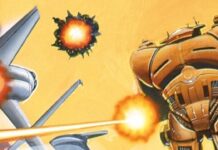 Review: SEGA AGES Herzog Zwei – A Seminal RTS And One Of The Best Two-Player Games Ever Made 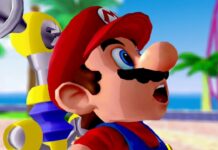 Video: There Are Changes In Super Mario 3D All-Stars, And We've Found 35 Of Them 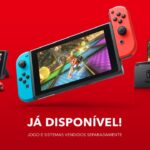 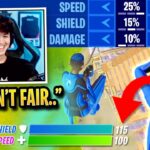 Bugha CRACKED After Creating His Own SUPER HERO Skin in Fortnite! 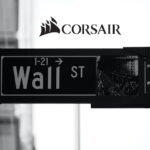 Corsair Gaming brings in US $ 119 million for the IPO, EagleTree remains majority... 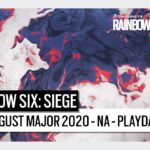