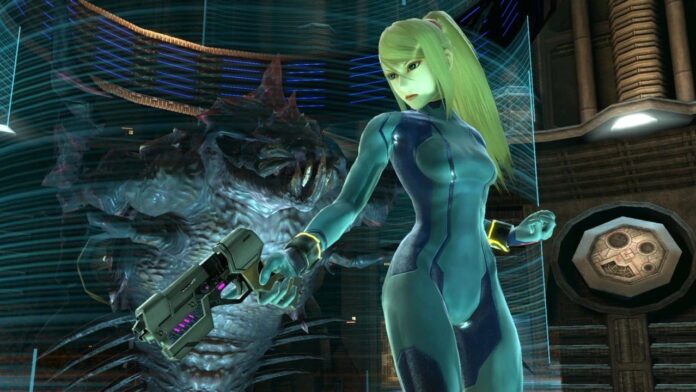 Since the development of Metroid Prime 4 was officially restarted last year, Retro Studios has been on a non-stop hiring spree.

It’s now been discovered by Shinesparkers.net the studio wants to fill three product testing contract positions and a storyboard artist vacancy. The testing jobs were posted on 30th September and the storyboard contract opened on 5th October. 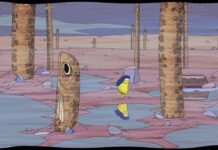 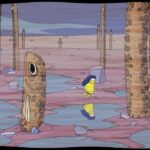 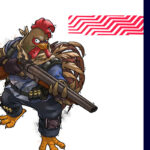 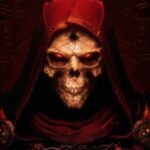 Chicago Huntsmen partners with the US Army

Tencent replaces directors on the boards of DouYu and Huya

Random: Gamers Can Be Pigs, According To Science