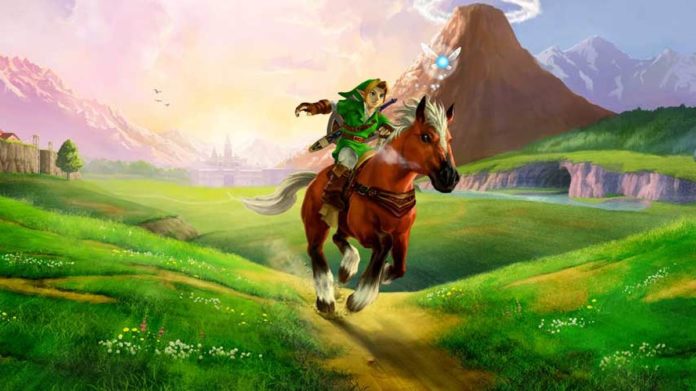 For most, the Nintendo 3DS has probably been relegated to the back of the cupboard now the Switch has taken the limelight. However, you may want to dig it out again now a couple of retailers are running a huge clearance sale on loads of 3DS games.

Both Amazon and Argos have a variety of 3DS games on offer, with prices starting at just £1.99. Naturally, at that end of the spectrum, we’re dealing with some serious bargain bin stuff like Yo-Kai Watch. Still, for only a little more cash you can start getting games from the Professor Layton, Paper Mario and Legend of Zelda series for just £7.49.

There’s even much-maligned spin-off Metroid Prime: Federation Force for £4. I’m half-tempted to get it just to have something Metroid-related in my life again after the deafening silence on Metroid Prime 4 over the last few months. Although, it might just be safer to play through the Metroid Prime trilogy once again on the Wii. 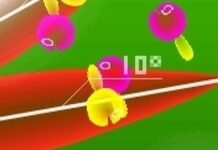 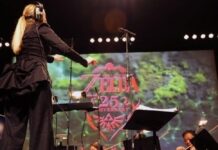 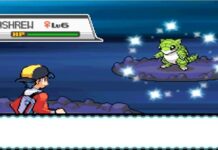 ESL would like to add CS: GO team to its flagship pro league

Call of Duty for free? How can they!