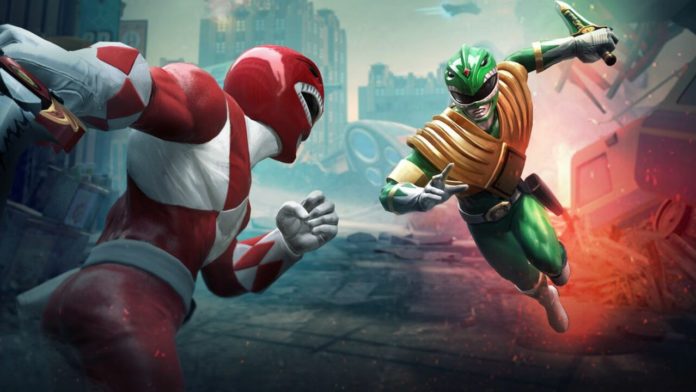 Including crossplay with PS4.

When Power Rangers: Battle for the Grid first launched on Switch back in March of last year, we found ourselves with an enjoyable fighter that was let down by its frustrating desire to keep content tucked away inside Season Passes. Since that release date, the game has been receiving more and more content and it’s about to end with a bang as it reaches Version 2.0.

The update gives players access to online lobbies, a spectator mode, and crossplay with players on PlayStation 4. Up to eight players can now join up in an online lobby to battle against each other, up to four different matches can run simultaneously, and all participants can spectate online while they’re waiting to get back into a match themselves. 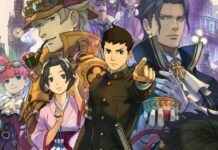 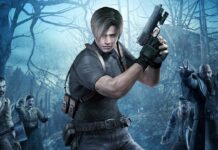 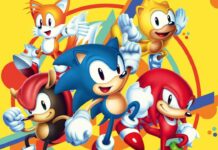 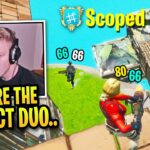 How the game world helped in the fight against COVID-19