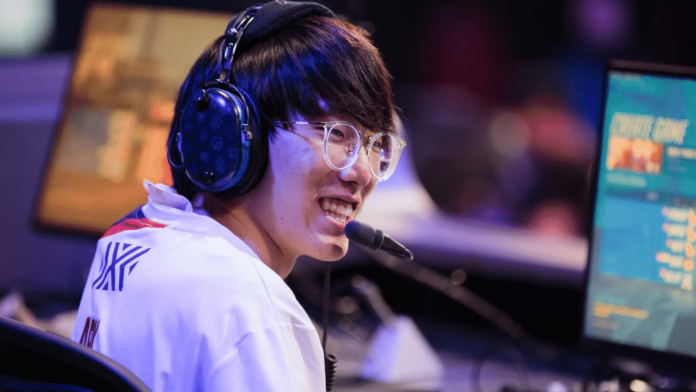 With the Overwatch League still out of season, the teams continue to refine their roster. The players also take the time to think about their careers – and sometimes put an end to it. Today this is the case of the main support player Yeon-joon "ArK" Hong.

𝗧𝗛𝗔𝗡𝗞 𝗬𝗢𝗨!
Today we thank @Arkyjun for an amazing two years in which he retires the @overwatchleague . As a leader on and off the battlefield, ArK was a model player and paved the way for justice. We wish you every success on your journey. #JusticeFighting pic.twitter.com/mGGDdmYyzU 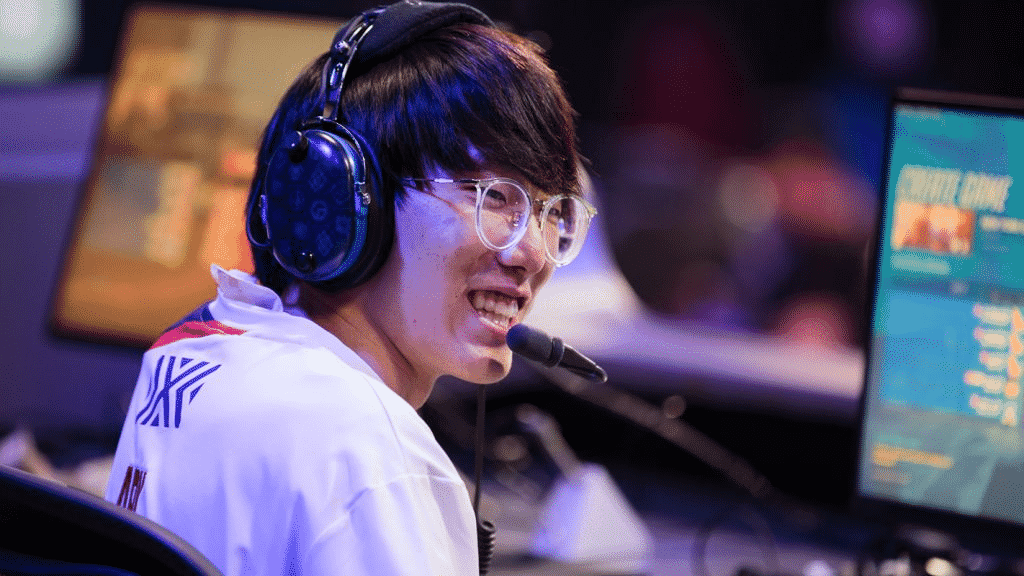 The Washington Justice, however, had a streak during the playoffs in North America. The teams stole both the Vancouver Titans and Dallas Fuel and eventually lost to the San Francisco Shock Grand Champions in the quarterfinals. 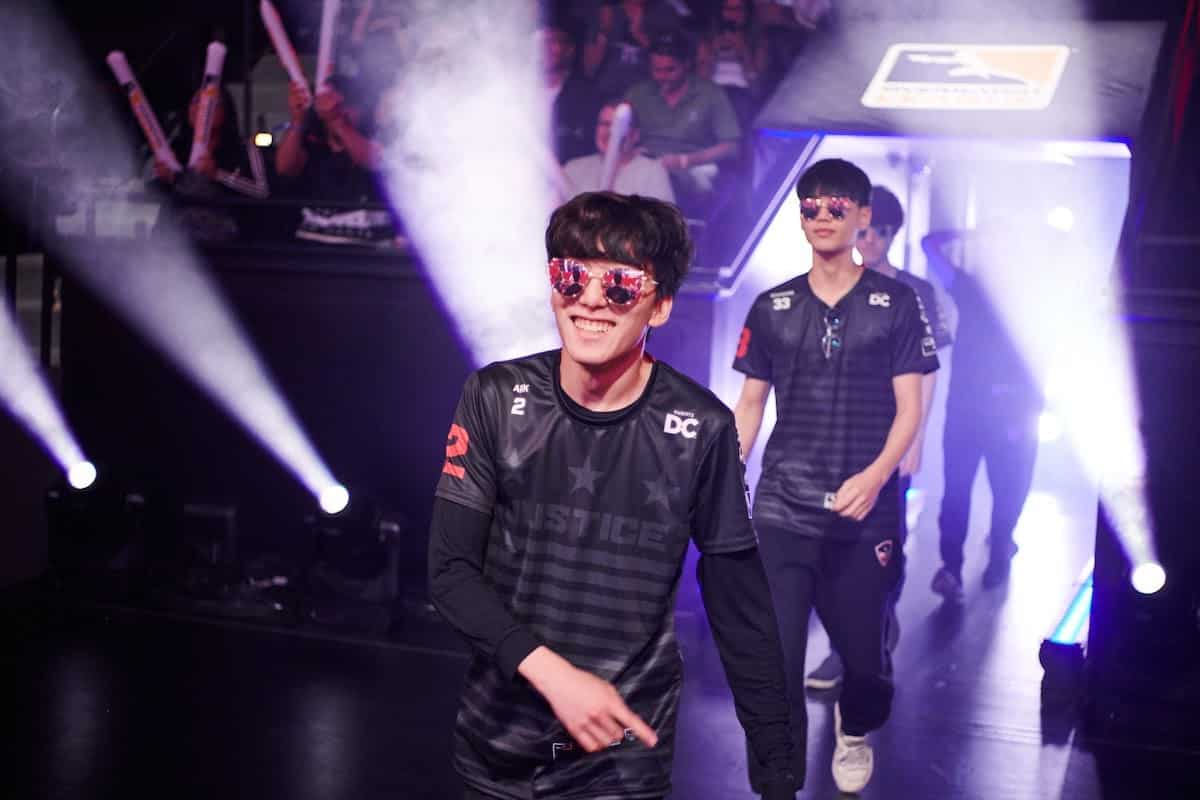 Today ArK ends his career as an Overwatch pro. Before joining the league, the player studied in South Korea to become a nurse. However, his next plans could be centered on sports. The player said he had lost his passion for Overwatch as a player but could possibly be back as a coach. 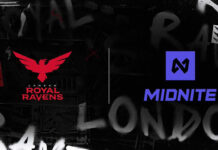 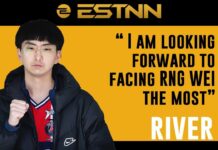 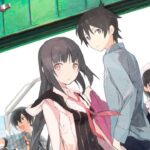 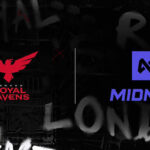 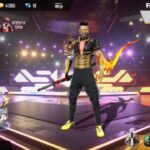 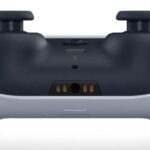 50 Fortnite Moments You Have to See to Believe