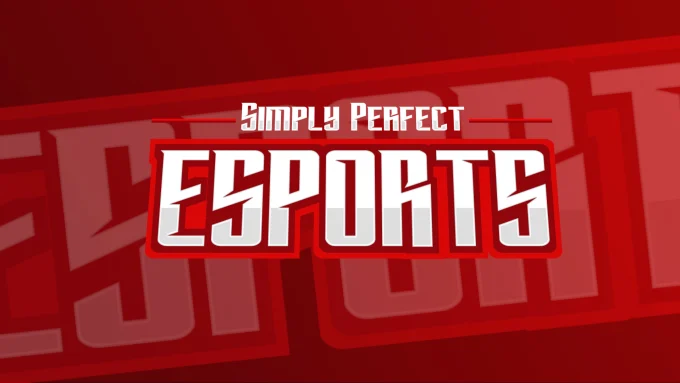 Winter Wonderland is back this year with new items to collect and a new game mode.

One of the most popular new items this year is an emote for Winston called, “Hello, my name is,” that has him signing his name. Ameria Savery of Global Communications at Blizzard tweeted out about how the emote came to be in response to our showing it off.

After her story about Danik, a Deaf LA Valiant fan, the Overwatch dev team reached out to her about to get in contact with some American Sign Language interpreters to help the team research and build the sign-language emote for Winston.

Also new this year is a Mei Deathmatch mode that changes things up slightly. For this mode players can store up to three snowballs, and can even try to catch snowballs flung at them. Otherwise this deathmatch has similar rules to the traditional Snowball Offensive mode. There are also three new achievements to get for this new mode as well.

Barrier health for most of the tanks has been reduced dramatically, but those heroes were also buffed to make them a bit tougher. Armor was also improved, reducing the amount of damage absorbed by each hit. For those who may remember, this puts armor at a spot where it was about a year ago before the New Year event. A few others had some changes, such as Genji, Torbjorn, and Symmetra.

For a full summary of the patch, check out our previous blog post, or see the Full Patch Notes here.

There is a bug with Mei walls that can force your character to walk sideways. It looks goofy as heck and can affect hero usefulness like Reinhardt. Here’s a clip from it happening on TimTheTatman’s stream. (Note that in the clip there is one f-bomb a little over the halfway point if you’re watching in a place where that may matter).

On Wednesday a new PTR rolled out that had no hero balance changes, but added some quality of life improvements to a few areas.

The biggest change that most will see is that while partied with others, if you’re doing a game mode that requires choosing a role, you will be able to select multiple roles. One could already do this when playing solo, but this is the first time it will become available when playing in a group.

Spectating and replays have some improvements as well, with new third person options such as which shoulder the camera will look over, some heroes cover less of the screen in third person as they did before, and transitioning into our out of first person views.

There were a handful of bug fixes as well, mostly centered around places players, Sombra’s Translocator, or Baptiste’s Immortality Field could unintentionally land.

This week both Jake (Outlaws, damage) and Cusa (Valiant, support) announced their retirement from pro OWL play this week, but both already have a new job lined up.

Jake announced his retirement earlier in the week, strongly hinting that he would be continuing his career within the Overwatch League, just in a different role.

Custa posted Thursday that he was retiring as well, with an added line, “The story doesn’t end here and this isn’t the last you’ve heard of me, so keep your eyes out….”

Then less than 30 minutes later the Overwatch League revealed that both Jake and Custa would be joining the production as talent, with Jake as a caster and Custa as an analyst. Neither should be much of a surprise with Jake helping to cast a few events already, and Custa performing some analysis during the Watchpoint panel at this year’s BlizzCon.

Two tournaments that anyone may join are set to take place this weekend and next for both North America and Europe. In honor of this week’s patch that nerfs barriers, the tournament is called “Breakable Barriers.”

If you hadn’t heard of them before now, that’s to be expected as they were only announced this past Wednesday evening.

Here’s the tweet that contains links to sign-up. Registration ends Saturday, with the tournament beginning later that day so hurry if you want to join in! 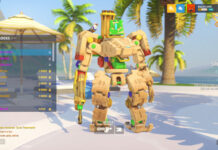