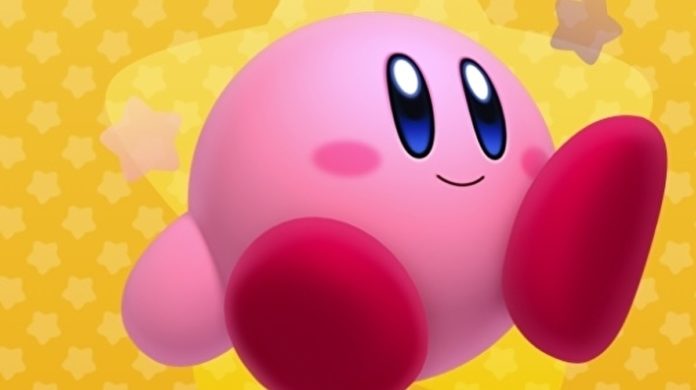 John Kirby, the ex-Nintendo lawyer the Kirby character was named after, has died aged 79.

According to an obituary published in the New York Times, Kirby passed away on 2nd October 2019 surrounded by friends and family due to complications of a blood cancer.

During Kirby’s long tenure with Nintendo, he successfully defended the company during a trademark and copyright infringement suit brought by Universal City Studios over the Donkey Kong character. The case was about whether Donkey Kong violated Universal’s copyright for the King Kong character. In 1984 Nintendo won, securing Donkey Kong’s future for generations to come. Later, legendary game developer Shigeru Miyamoto named the Kirby character in his honour. According to the Times’ obit, Nintendo also gave Kirby a sailboat named the Donkey Kong. 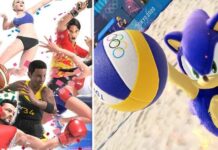 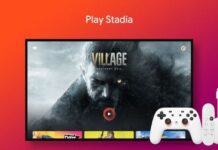 Stadia on Google TV has a brilliant new Chromecast upgrade 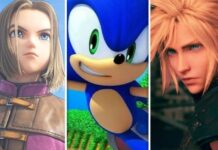 Could another form of gaming follow in the footsteps of eSports?