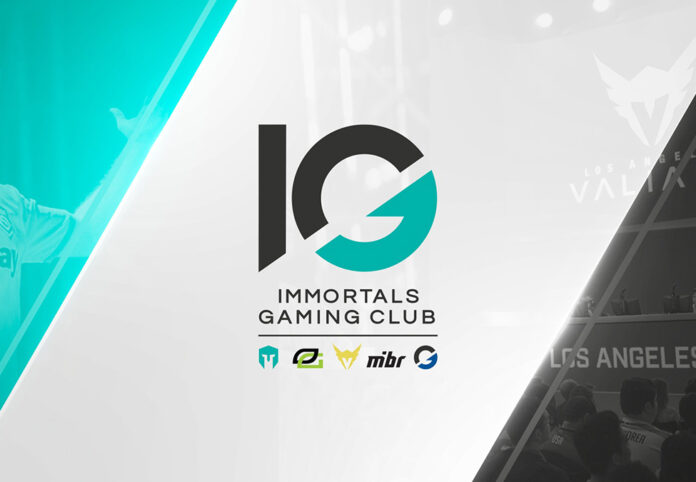 In addition to the sale of its Call of Duty League franchise commercial to 100 thieves the Immortals Gaming Club announced that it would be selling $ 26 million in a series (~ 19, £ 76m) raised B-1 round of funding.

The organization plans to use the funds to further develop its own Immortals team brand alongside the Brazilian MIBR team brand and the competitive matchmaking platform of the Gamers Club.

Ari Segal, CEO of Immortals Gaming Club commented in a press release: "IGC focuses on aggressively investing in growing competitive games, including our platform, non-team assets like Gamers Club and our core team brands Immortals and MIBR. We have seen strong growth in our non-team asset portfolio and we are excited to capitalize on a strong balance sheet and focus our energy, time, capital and other resources on these aspects of the business as well as current and future assets of the esports team serves authentically to gaming communities around the world. “

The round was chaired by the family office of Meg Whitman, who is already an investor and board member of Immortals Gaming Club. She is also the CEO of Quibi streaming video platform and the former CEO of eBay and Hewlett Packard Enterprise. Other investors were AEG and March Capital Partners.

"This round of Series B-1 represents the continued excitement of our board of directors and our investor group about the opportunities this dynamic, diverse, and rapidly growing marketplace offers," said Whitman in a press release prior to

Immortals acquired This year's opening season the rights to a franchise spot in Los Angeles in the Call of Duty League from Activision Blizzard and this season operated the team brand OpTic Gaming in Los Angeles. However, the team announced on Friday that it had sold the spot to 100 thieves for an undisclosed amount.

The organization continues to own the Los Angeles Valiant franchise in Activision Blizzard's Overwatch League as well as a franchise in the League of Legends Championship Series (LCS) from Riot Games. Immortals also pitch a team in Riot Games' Valorant. Immortals Gaming Club will use part of the Series B-1 funding to expand the Gamers Club platform to new regions and to add additional game titles and services.

Steve Cohen, Director of Immortals Gaming Club, EVP of Anschutz Corporation, and Chief The Strategy Officer of AEG added, “IGC's vertical integration and multi-layered approach to branding enables us to develop our performance and impact to review the market repeatedly in real time. Even with our long-term focus, we will continue to prioritize the ability to sell sub-par or non-core assets on a short-term basis and focus on assets with strong fundamentals and more upside potential. “

Esports Insider Says: While the Call of Duty League sale may have suggested otherwise, the Immortals don't seem to be slowing down. The organization cites significant growth for their Gamers Club platform in Latin America, and the company may find it more valuable to balance its professional esports and community activities and reduce franchise obligations. 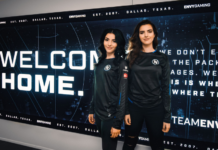 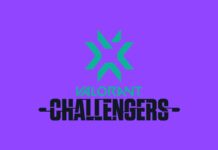 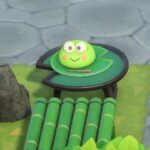 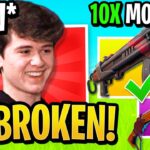 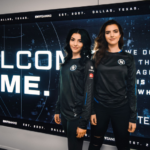 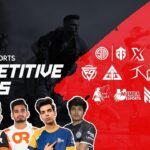