Esportsplus
Home Nintendo Feature: 8 Games That Could Really Benefit From A Modern Remake On... 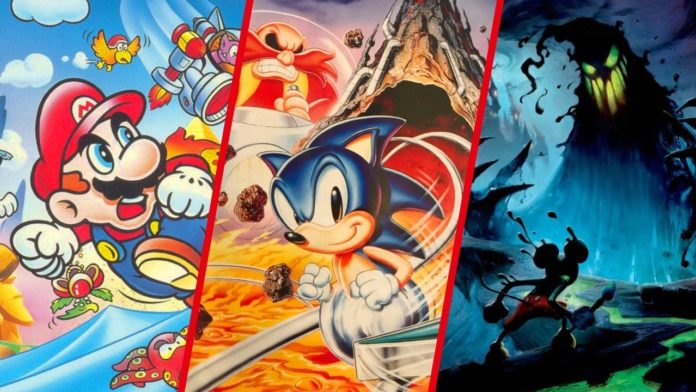 How about revisiting and repairing some flawed gems?

Ever since the rumour that several 3D Super Mario remasters may be coming to Switch, we’ve been champing at the bit to experience those classics again on Switch. Say what you like about Switch ports but if they’re treated with the care and respect they deserve, we’re all for bringing everything–past and present– to Switch. We’ll take the lot.

However, there’s an argument to be made that recycling the same classic games time and time again is a bit of a waste, especially when we’ve played them to death already. How about spending that development time sprucing up games that fell short of greatness, or games we haven’t had easy access to since they originally released? Rather than gilding the lily over and over, why not put that effort into remaking games that didn’t live up to their potential the first time around?