“What is behind you does not matter” – Enzo Ferrari.

When it comes to history, prestige, and greatness, very few compare to the illustrious Mr Ferrari.

So when David Tonizza was selected as the lead driver for the Prancing Horse’s first foray into the F1 New Balance Esports Pro Series, it was something he didn’t take lightly. All this came after being completely sidestepped at the 2018 Pro Draft. So what made the difference twelve months later?

His skill? Undeniable. His passion? Coursing through his veins. But it was his unbreakable will to continue to chase the dream that got him in red. In F1 Esports: Making an Esports Champion Episode 4: ‘Determination’, we travel to Maranello, to see how the family culture at Ferrari, and the support it offers, have helped him lead the way in the 2019 championship.

Will David Tonizza claim the ultimate Prize? With a handy buffer of 26 points over his nearest rival, he is on the verge of making history. Tune in to the F1 Esports GRAND FINAL on Wednesday, December 4 from 7PM GMT.

And before that, check out the episode on Monday December 2 at 8PM GMT, which will be airing on Twitch and YouTube. 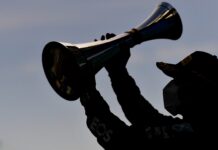 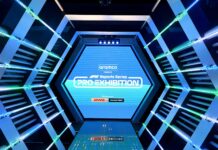 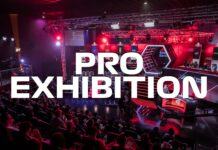 Random: Twitch Chat Just Beat The Legend Of Zelda: Breath Of The Wild

Review: Under Night In-Birth Exe:Late[cl-r] – One Of The Slickest And Most Accessible Fighters...