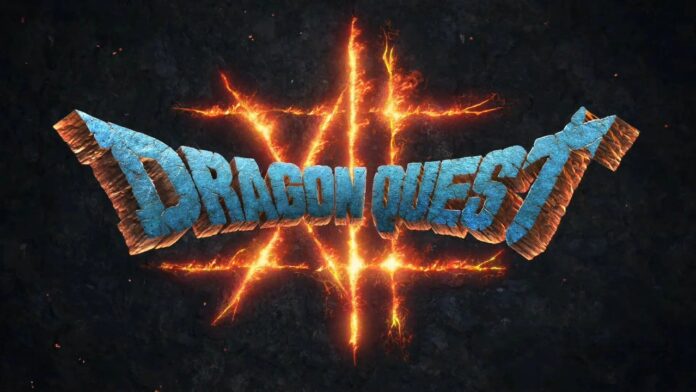 And the story is already “complete”.

The official Dragon Quest Twitter account has confirmed the game is powered by Unreal Engine 5. The previous entry, Dragon Quest XI: Echoes of an Elusive Age was obviously running on UE4. And in case you’re wondering – yes, Unreal Engine 5 does in fact support the Nintendo Switch.

The partnership with DreamHack Spain opens up new internship opportunities

F_1N admits to one-time coaching bug use, gets suspended by Gambit*

Hands on: Nioh 2 – A devilish update to this brutal Souls-like RPG