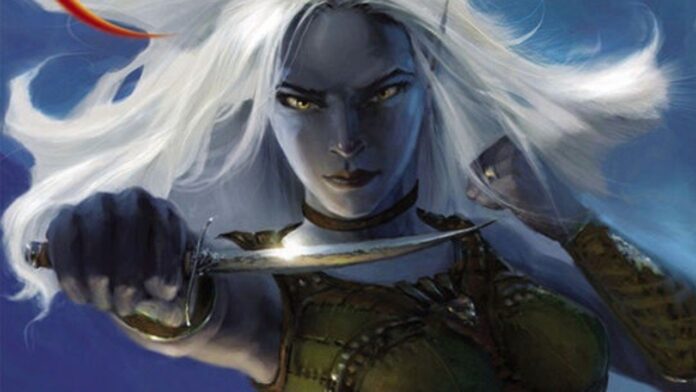 And provides an update on the first game’s Switch release.

Last week, the original Baldur’s Gate: Dark Alliance made a return on all console platforms (except the Switch) after 20 years.

The Nintendo version of the game got delayed due to an “unforeseen issue” on the Switch digital store. Although we’re still waiting for the first game, in an exchange on social media – Black Isle Studios was asked if the sequel, Baldur’s Gate: Dark Alliance II, would get a re-release. And apparently, it’s “on the table” and fans should “stay tuned”: 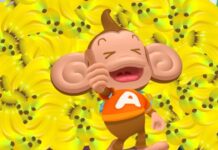 Call of Duty: Black Ops Cold War – Leak on skill based matchmaking will...