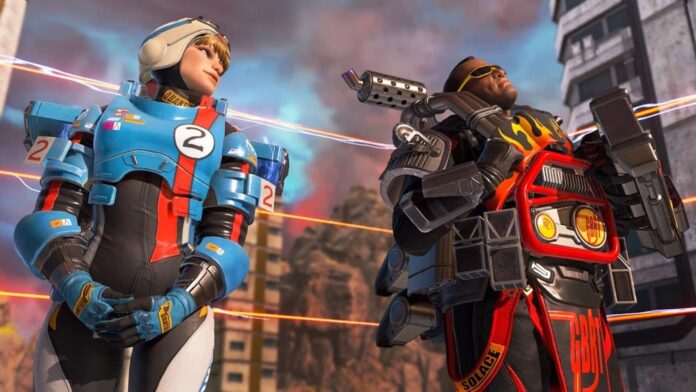 EA and Respawn announced some time ago that Apex Legends Crossplay is coming to Apex Legends. Respawn will be releasing a beta for the crossplay feature. The mode is enabled by default for Origin, Xbox One, and PlayStation 4. However, it can only be deactivated in the game settings.

To play with your friends, just go to the Friends tab and search for friends. Type your friend's name in the search bar and the name and platform the name is associated with should appear. Once that person has been invited, they can find the invitation in the typical invitation window associated with the platform.

It is also worth noting that the cross-play function has a party voice and you can prevent people from inviting you from other platforms. In addition, the release of Apex Legends through Steam will also gain access to the cross-play feature when Apex Legends is launched on that platform.

Respawn Entertainment would like this beta phase to be a test phase in which every player contributes to their final design. The original release date for Crossplay was slated for Fall 2020, which is a sign that crossplay development has been making good progress.

The new patch will release a new LTM called Flashpoint alongside the cross-play beta. The new mode includes several new areas on the map called flashpoints. These areas keep players' map rotations interesting as these POIs heal people in them. This is extremely important as no healing items will appear on this LTM.

Every squad will fight for these flashpoints. Therefore, players must be prepared to fight for life if they want their armor and health points up to date.

With every patch in the off-season comes a shipload of cosmetics. The new patch includes a caustic heirloom as well as a different type of clown costume. Wraith also gets a cat costume and Revenant and Octane get clothes once.

There is a mini battle pass that gives players free points for every day they play. Players can earn 1000 points with costumes and weapon skins as long as the event continues. Players who have already won the Season 6 Battle Pass can work towards both the Event Pass and the Season Battle Pass at the same time.

International and Asian sports associations sign a Memorandum of Understanding