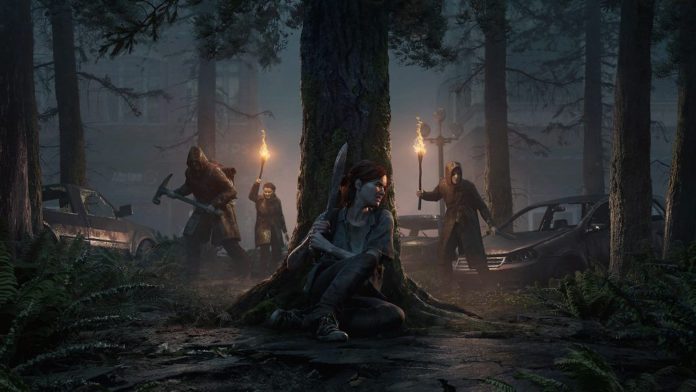 Our favorite video game titles are turned into television shows, with the announcements made by major production houses left and right to exaggerate fans. From cartoons to live action series, television will never be the same again with these emerging titles.

The adventurous duo Cuphead and his brother Mugman will debut in their own cartoon series with the kind permission of the streaming giant Netflix .

Known for its intricate art style, The Cuphead TV series will include animation styles reminiscent of the 1930s. All artworks are digitally hand-drawn to ensure the ultimate childhood cartoon nostalgia among viewers.

Cuphead is voiced by Tru Valentino of Fast & Furious Spy Racers, while Mugman is voiced by JoJos Bizarre Frank Todaro from Adventure. The show is produced by the makers Chad and Jared Moldenhauer under the artistic direction of Andrea Fernandez as Executive Producer.

"It will bring you back to a childhood miracle," said Fernandez.

The futuristic first-person shooter game Halo was already announced for a TV series in 2013, but production is said to have only started filming at the end of last year.

The Halo TV series will continue where the video game left off and offer a new story for long-time fans. The detailed plot is perfect for science fiction enthusiasts. Pablo Schreiber plays the role of Master Chief at the center of the war between humanity and the alien race known as the Covenant.

Halo: The television series is co-produced by the well-known Hollywood director Steven Spielberg on the Showtime network. The crew has already spent a whopping $ 40 million on production, according to a report by Variety magazine .

The Last of Us

Kingdom and The Walking Dead – there is a new series of zombies in town. PlayStation exclusive title The Last of Us (TLOU) was finally confirmed for a TV show produced by HBO.

The widely recognized action-adventure game became popular for its fantastic storytelling with the characters Joel and Ellie. His unique story, which captured the hearts of many players, would surely make a great storyline for a television show filled with a mix of drama, action, and complex morals.

The television series Last of Us is written and produced by Craig Mazin, recognized for his historical drama show Chernobyl, which was only broadcast last year. Mazin works with Neil Druckmann, the author and creative director of Naughty Dog.

What do you think about The Last of Us? Part II? Is it a yes

or a no ???? to you? Share your TLOU II experience with us and remember to keep your comments spoiler free! # TLOU2 #TheLastofUs # TheLastofUs2

Final Fantasy takes place in the world of Eorzea and will be a good live action TV series due to its huge universe and colorful characters. As one of the leading franchise companies in the RPG genre, the Final Fantasy TV adaptation is expected to deliver a nifty series full of action, magic and exploration.

The live action adaptation of Final Fantasy XIV is produced by Hivemind. The people behind Netflix & # 39; The Witcher series.

Fans will be thrilled to see the world of Fallout on TV with its beautiful post-apocalyptic structures and surroundings. What would the world be like, especially America, if it were caught between a nuclear war? The Fallout series will have the answer to this question.

It is written and produced by Jonathan Nolan and Lisa Joy, who are known for another science fiction hit, HBOs Westworld.